How to Get Out of Your Overdraft: The Complete Guide 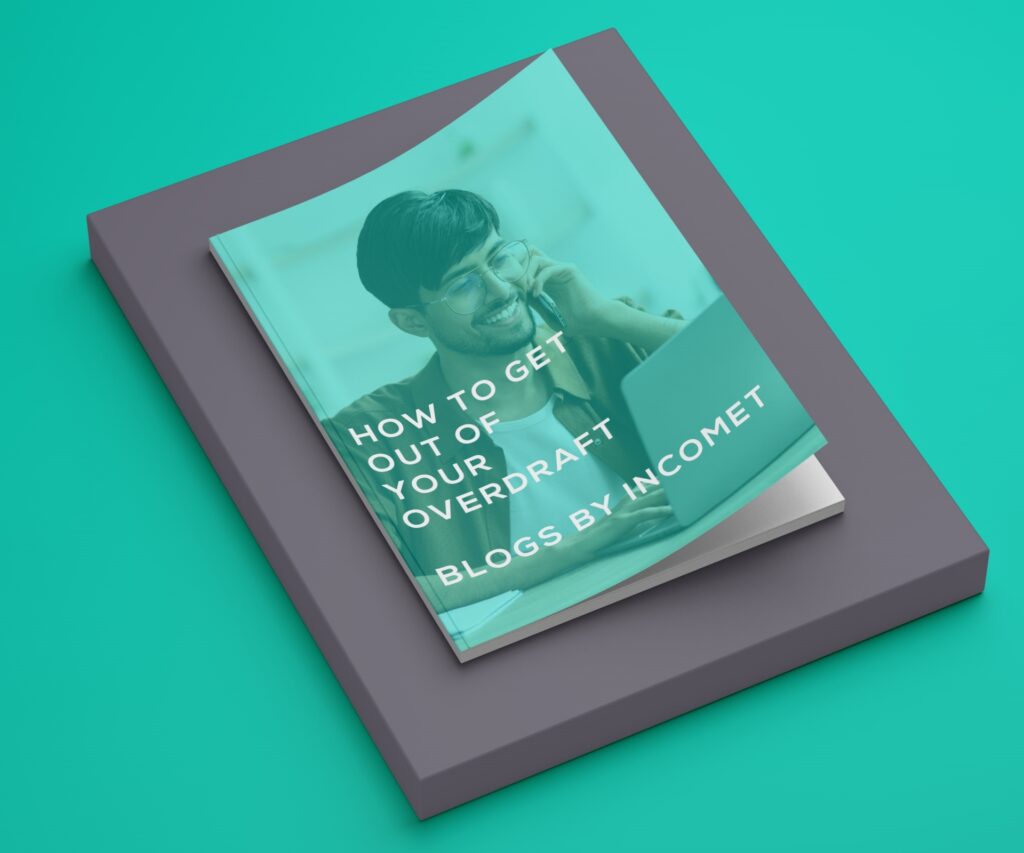 How to Get Out of Your Overdraft: The Complete Guide

We’ve talked about the credit card debt trap and how people can often get trapped into the cycle of debt in our All About Credit Cards Guide. In this article, the team at Incomet would highlight another aspect or version of this trap which is the Overdraft cycle! Let’s begin.

What is an Overdraft?

In super simple terms, an overdraft is a line of credit that covers your transactions when the balance of your account reaches 0. It comes in 2 types; secured overdraft and an unsecured overdraft. Overdraft loans can also be taken against salary accounts depending on the relationship between the customer and the bank. Generally, overdraft allows you to meet short-term fund requirements all while giving you a flexible repayment option. The cycle begins as a relief but soon enough can turn into a recurring headache if you are not careful!

How Overdraft Can Become a Nightmare

Well, as you’re paid, you feel great while you are clearing your bills, then your balance hits 0 and you get an overdraft, and boom, within minutes, you begin the Overdraft Cycle of Debt. People generally see overdraft as a debt, just how they see a credit card, however with credit cards you always have the option to make partial payments or take your time to go through the debt (by paying years’ worth of interest of course), while with Overdraft debt, the deductions are something that you have no control over, since the bank has direct access to your funds and can withdraw or take away the debt in one go whenever the decided time comes.

And the cycle of 5-7 goes on for what could feel like an eternity!

We do feel that in case of an emergency, the overdraft facility can genuinely be a great tool to get immediate relief. However, in most cases, it begins due to improper management of money and eventually leads to years and years of a cycle where the day you get paid is also the day your balance reaches 0, which basically leaves no option for you in terms of investing the money elsewhere or even investing in the stock market (after having the best trainers guide you!)

Add to this, the fact that the Bank holds the right to stop offering the overdraft facility to you or even cancel an existing one! This might lead to a situation wherein you have a ton of expenses to manage but nowhere or source to manage them from! All while having your bank balance at 0!

How to Get Out of Your Overdraft:

A few simple ways can go a long way:

The team at Income believes that avoiding falling to any sort of debit trap, be it the credit card one or the overdraft one can greatly have a negative impact on your financial life by limiting what you can and what you cannot do with your own money. Always be strategic when it comes to spending and smart when it comes to investments! See you in the next article!