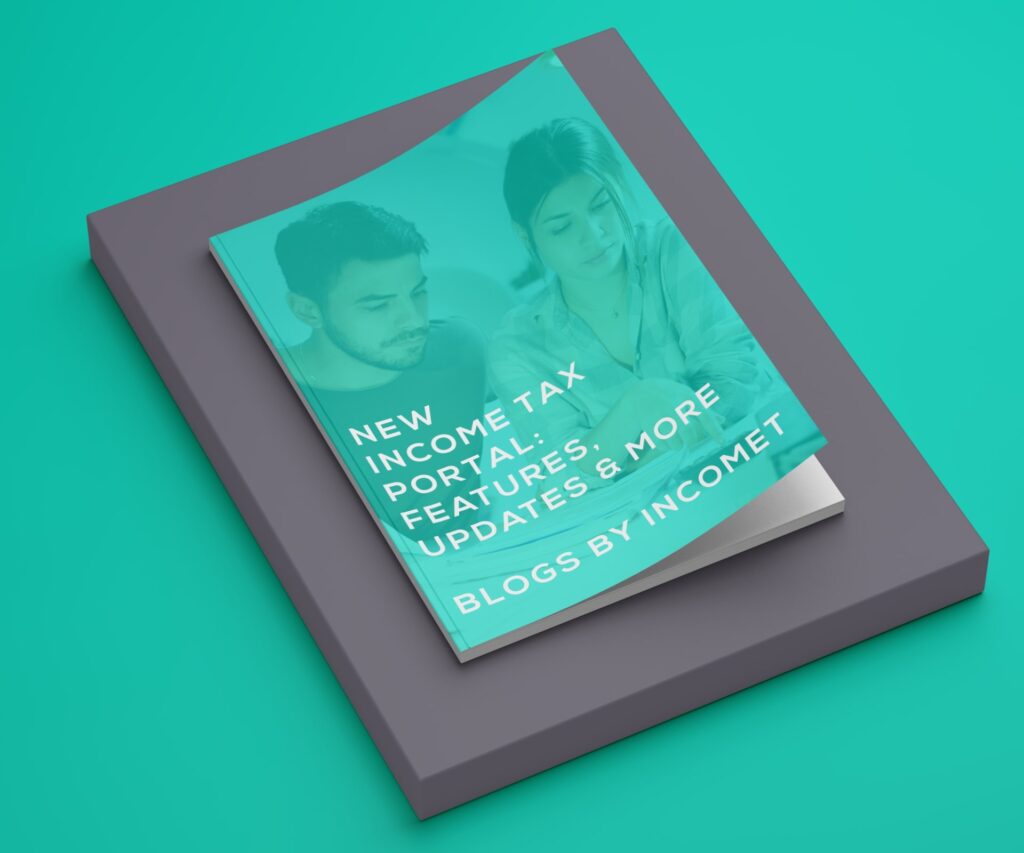 The new Incomet Tax portal has been live for 3 months now, it has been in the news lately for its glitches and bugs too. In this article, let’s talk about the positive side of the new portal and elaborate on how crucial features have vastly improved over the previous portal.

The goal of the redesign was to provide convenience coupled with a modern seamless interface that the young generation is generally used to in other fintech apps and services. After all the Goal has always been to make the entire experience so smooth that anyone can file their own taxes as long as they’re aware of the calculations and are not being hindered by the performance of the portal!

Coming with its own app: The new portal comes with its own mobile app that taxpayers can use from desktop or mobile. This feature is something that puts the Income Tax portal on par with most modern app-based finance apps in the market.

Live Agent & Chatbot: Taxpayers can now ask their queries and questions instantly and check out the documentation with FAQs on more on the portal itself. This makes sure that the experience is pleasing for first time users as well.

Pre-Filled ITRs & Faster Processing: Pre-filled details are something that we all love, now the web portal can pre-fill your details when you upload TDS & SFT statements.

Making payments on the app: Now, taxpayers would be able to make the tax payment online within the filing portal with multiple modern options such as UPI also being present. With the use of UPI greatly increasing due to its ease of use and uniformity, this feature is surely a huge one.

A Single unified dashboard: All actions, uploads and interactions now take place within the same dashboard. This is also a design choice that would make the portal appealing to the young age groups who do most of their banking and investments with apps that are built around the concept of design uniformity and simplicity.

Graphs & Illustrations: Upon logging in you can have a close look at the last couple of years of your income tax returns with the help of graphs/charts that are dynamically loaded from your data with the portal.

User-Friendly Experience: All of the new upgrades & features merge together to deliver a user experience that is simply better than what the Indian taxpayers were used to before!

Even though the portal had a bumpy launch in June 2021, as of October 2021, most of the glitches and bugs have been address already. As per Infosys, over 85% of taxpayers who had filed their returns chose to verify their returns within the portal, the transition towards a complete Digital India is happening quicker than ever!